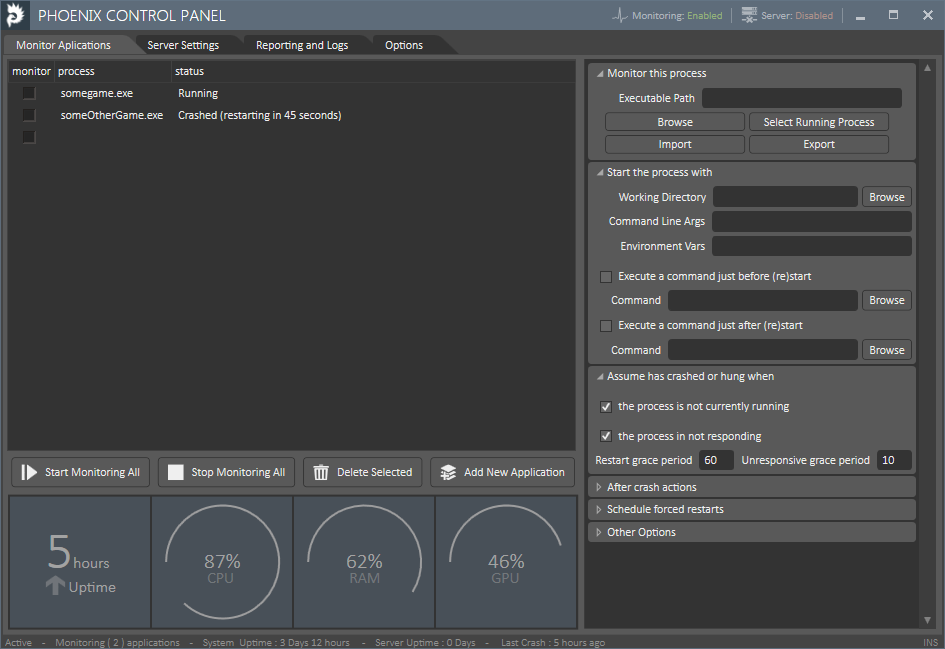 Editor Tools, Helios, Tools
While the vast majority of my recent work has been within Unity, I’m also a quite capable developer outside of the engine. I have a background in c++ including lots of computer vision and gesture research stuff on [...] 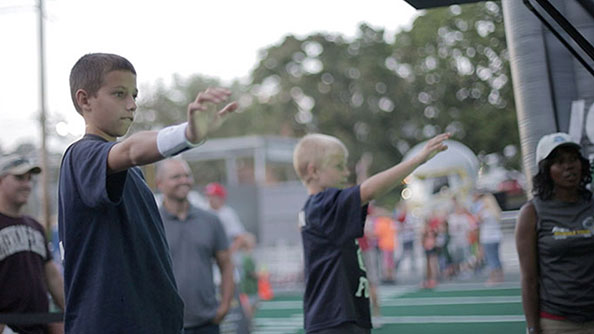 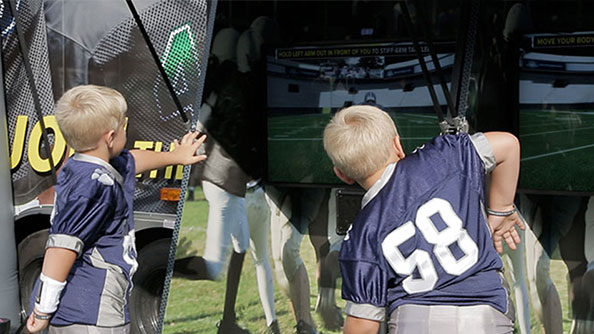 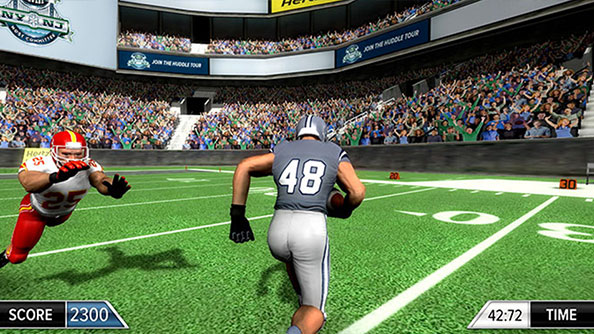 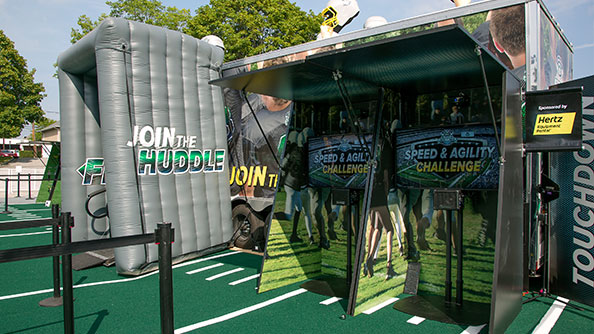 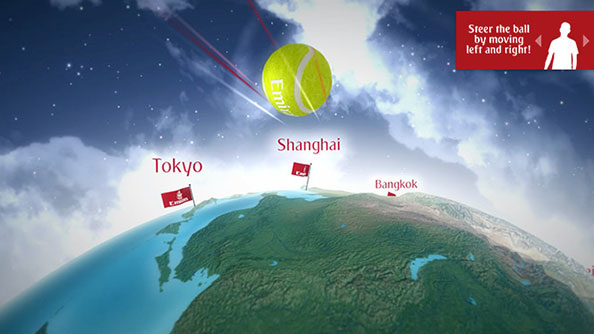 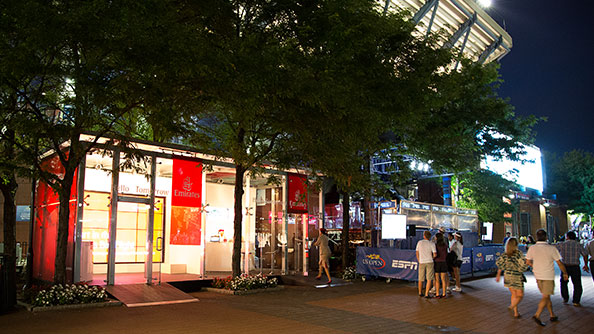 Client Work, Helios
Project I was the Lead dev on at Helios Interactive as a activation at the US Open 2013 for Emirates. Client: Emirates Airline Launched: August 2013 Event Duration: 14 days Project Video Music: “A King Alone” by The [...]